FOR FANS OF THE WITCHLANDS, THREE DARK CROWNS, THE WITCHER & CASTLEVANIA

Nineteen-year-old Sheriden Krieger is an agent of the Order, a coalition of peacekeepers comprised of vampires, werewolves, and magicians. Armed with her bow and a general disregard for her own well-being, she patrols the land at her captain’s behest. With every life saved, she hopes to satisfy the gnawing hunger of her survivor’s guilt. She rejects any form of intimacy, unwilling to expose herself to further loss. All she has is her unshakeable faith in the mission of the Order.

When young women start to disappear from a mortal colony, Sheriden becomes the reluctant leader of an investigative team. Forced to work with two other agents, she’s joined by a highborn vampire and a young werewolf. What seems like a typical mission quickly goes sideways and all leads turn up dead-ends.

The team gains an unexpected ally when a colony defector named Noelle inserts herself into the investigation. Sheriden strives to keep Noelle out of harm’s way, while also struggling to ignore a growing attachment. But when Noelle becomes the latest to go missing, Sheriden and her team finally find themselves face to face with the ones responsible.

Solving the mystery only exposes the threads of a much larger, much deadlier web as Sheriden realizes that keeping her new friends safe means betraying the very Order she’s sworn to serve. 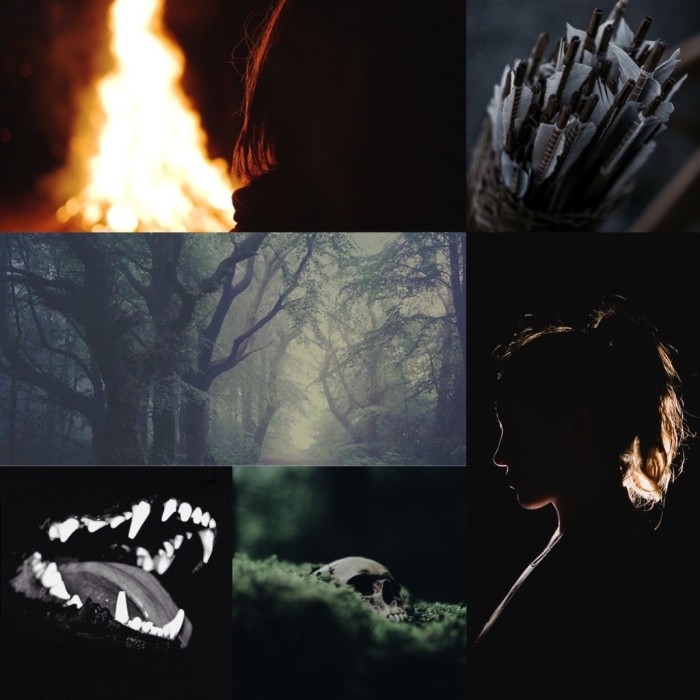