Rookie Photographer- So much to learn!

This past weekend was Anime Central down in Rosemont, IL. I usually go down for the whole weekend but since money’s been a little tight, I just went with a few friends on Saturday. I had a lovely time! Though I’m always a little sad when I’m not cosplaying, it was nice to have chill, casual con experience. No con crunch the night before and I got to sleep in my own bed. Plus, not having to worry about cosplay gave me a chance to bring the camera and get a little more practice taking pictures.

One thing became immediately clear- it’s so hard to get quality shots just finding people in the hall. To get a good picture, I need more control over the background and waaaaay more time to get a good sample size of shots and give the cosplayer time to pose. I also still struggle with stopping people for a photo (even though as a cosplayer I know we LOVE being asked for a picture) since I have a hard time getting past the idea that I may be inconveniencing someone. It’s illogical and stupid but it’s still an obstacle for me. So I got all of like 15 pictures between all the other fun stuff we were doing. Wah!

Even with so few pictures, I think I’ve gotten the hang of shooting in aperture priority mode. It would be much easier to get the kind of background blur I’m after with a better lens but that will have to wait until I’m less sad and broke. And I had already kinda figured that out from practicing before. What I didn’t realize was I definitely, absolutely bought the wrong editing software. Having no idea what I was doing, I bought Photoshop Elements a while back and it does get the job done. I’d used it before and it’s certainly better than nothing. But after watching a few tutorials it became obvious I should have gotten Lightroom instead. So I downloaded a free trial to confirm my fears and yeeeeaaaaaah- It’s WAY easier, way more tailored for the kind of editing I’m trying to do. So that’s getting plopped on the wish list too, though I have no idea when I’m going to be able to afford all this jazz. Still, it was fun to play around with. It’s crazy what a difference a little bit of basic editing does to a pic. 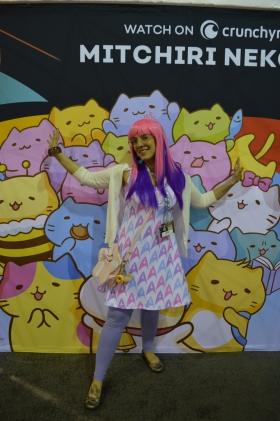 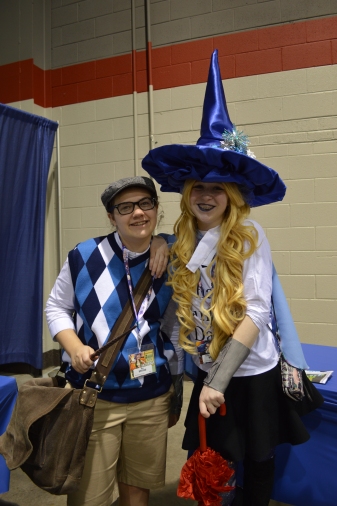 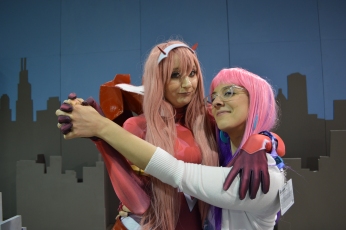 Pretty basic stuff but I really enjoy it! I want to set up some some little practice mini-sessions with my friends this summer.

My only issue going forward is it will always be a battle to chose between playing photographer and cosplaying myself. I suppose I could try to do both but that might get complicated. We’ll see!